Hooking up original Famicom to an american TV

tl;dr: use RF adapter from SEGA or Nintendo, set Famicom switch to CH1 and then tune in your TV to channel 95. 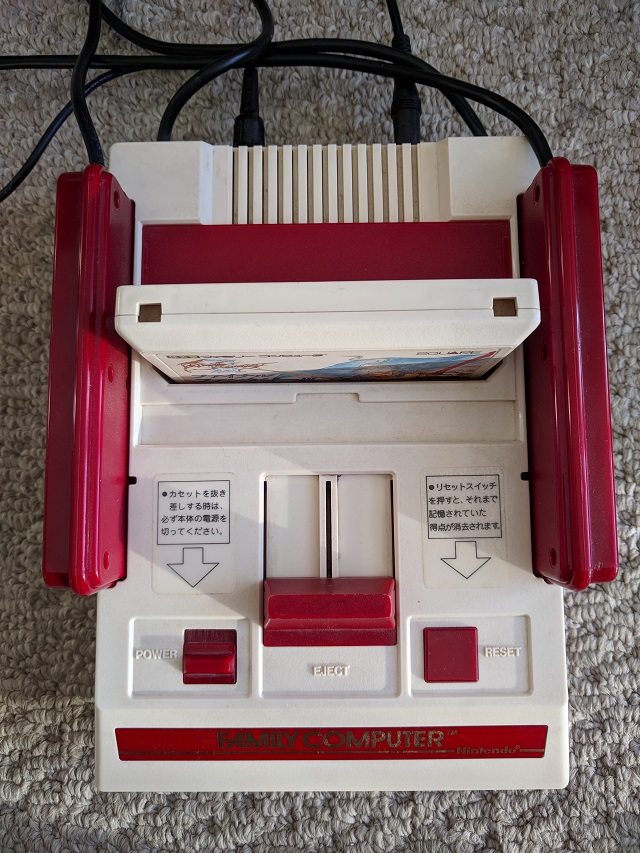 Last year I bought an original unmodified Famicom from a local seller. It is a bit dirty, white plastic has some yellowing, but otherwise it’s in great cosmetic condition. It also came with japanese Final Fantasy III cartridge.

Today I decided to test it. Original Famicom only outputs RF. I didn’t have a Nintendo RF adapter handy, but I got one from SEGA Master System. I tested it with a SEGA Master System first. It worked great, image was almost as clear as from composite video. 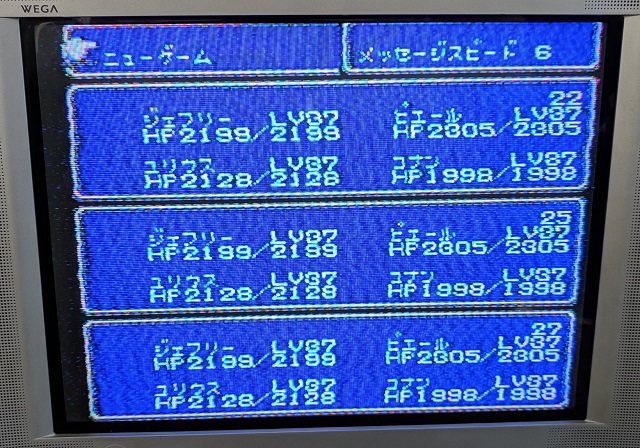 Next up: test with Nintendo RF adapter. After that, modify Famicom with composite output. Rrelevant links: 1, 2, 3.